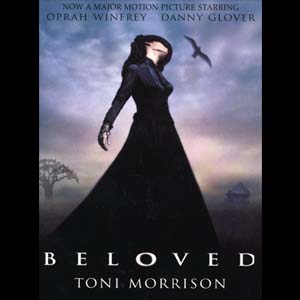 Beloved is a 1998 feature film based on the novel by Toni Morrison. The film stars Oprah Winfrey as Sethe, a formerly enslaved woman and mother of three who is haunted by her horrific past and her desperate acts for freedom. Sethe's home is haunted by a furious poltergeist, which drives away her two sons. Sethe and her daughter (Kimberly Elise) endure living with the spirit for 10 more years, until an old friend, Paul D. Garner (Danny Glover), arrives to run it out. After Garner moves in, a strange woman named Beloved (Thandie Newton) enters their lives, causing turmoil (2 hours and 53 minutes; Rated R).

This is a Big Read Event sponsored by College of Coastal Georgia Library.